These are really just notes to remind me of how I did it but it may be useful to someone. I apologise in advance for the vague bits. Also too this recipe only works for people who run Ubuntu :D.

I am looking for a way to run an openframeworks project on a machine in an easy non final way which will allow me to borrow PCs from people and give them back without changing anything. Since my dev environment is ubuntu I chose lubuntu a lightweight ubuntu with a smaller memory map. Using the lubuntu live disk iso, I modified the iso to have everything I need to run my project. The result a flashdisk which will autorun my project when the pc boots from the disk. In my case my projects need the kinect so the installation is as simple as plug usb stick and kinect into pc and boot.

In recipe style here is what it took to get the disk:
Ingredients:

Method:
Remastering of the iso:

Testing:
You can test the iso in virtual box or make a usb disk using the usb creator which comes with ubuntu 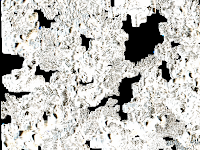 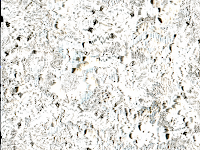 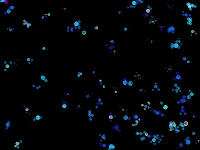 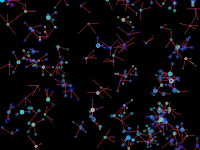